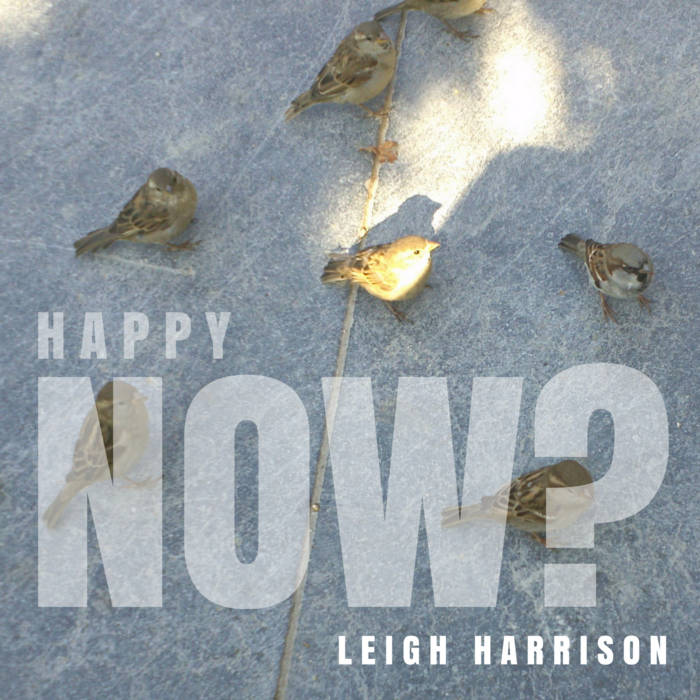 This EP was recorded in 2016 at Bell Street Studios in Wanganui New Zealand, and mastered at Mercury Mastering in California.

Leigh Harrison started writing songs and producing other artists in the 1970s.

Two decades later Leigh released "Inappropriate Touching" and "Lean On The Angels". A number of projects with other musicians followed before the retrospective "Three Deck Wreck" in 2007.

Leigh continues to write and record, and can be spotted performing live in and around Wanganui New Zealand. ... more

Bandcamp Daily  your guide to the world of Bandcamp

Exhumed and Gruesome's Matt Harvey checks in, with jams from Cannibal Corpse, Midnight and more